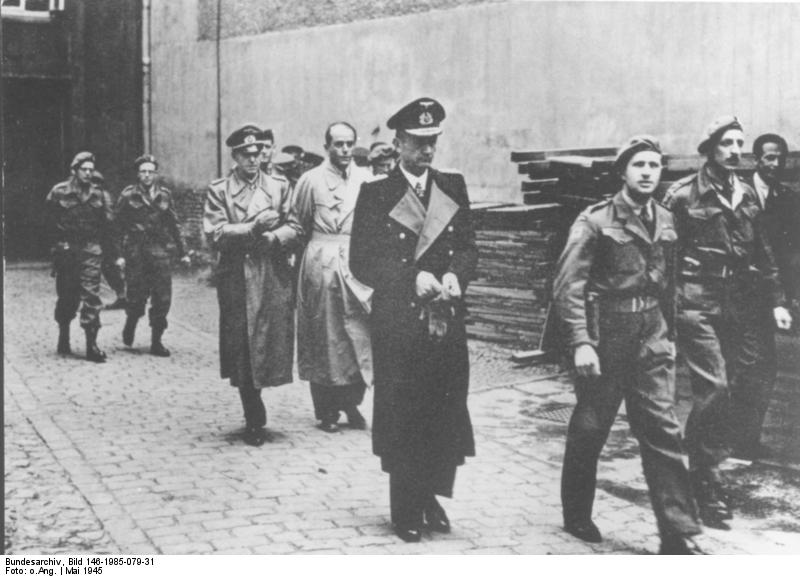 Britain arrests British fascists, including 747 members of the British Union and its leader Sir Oswald Mosley.