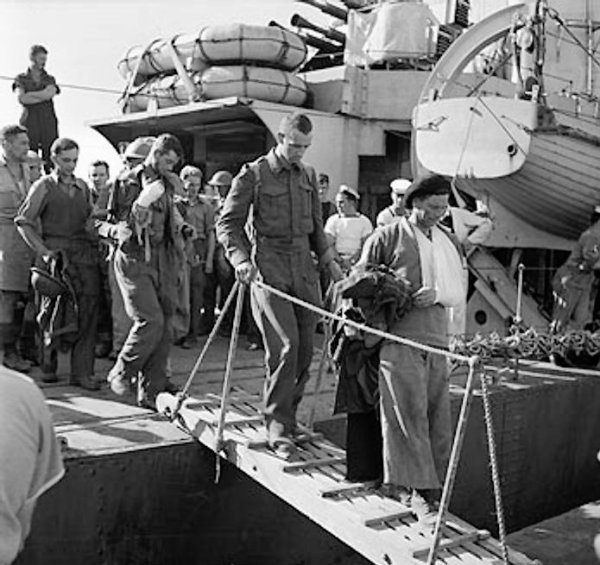 The Paris Protocols are signed: Vichy France allows German military access to Syria, Tunisia, and West Africa, in exchange for reduced costs and repatriation of some French POWs.