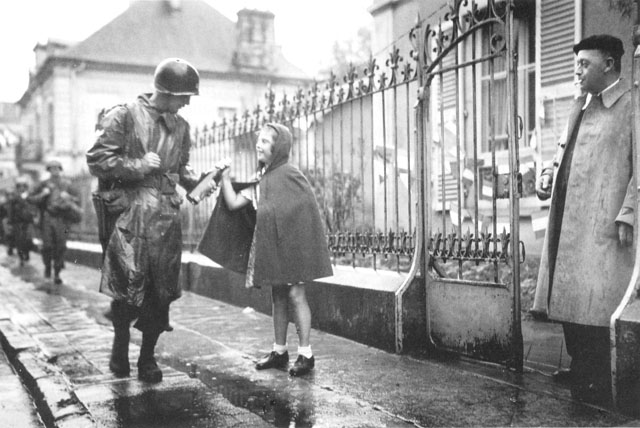 80 Years Ago—September 14, 1939: Off the Hebrides, German submarine U-39 attacks carrier HMS Ark Royal but misses and is sunk by British destroyers Faulknor, Foxhound, and Firedrake, the first U-boat sunk in WWII.