A war divides them. A bookstore unites them.

Today I’m pleased to reveal the cover for my upcoming novel, Until Leaves Fall in Paris, which is scheduled to release from Revell Books on February 1, 2022. This is the second of three standalone novels, each following Americans living in Nazi Europe before and during World War II. 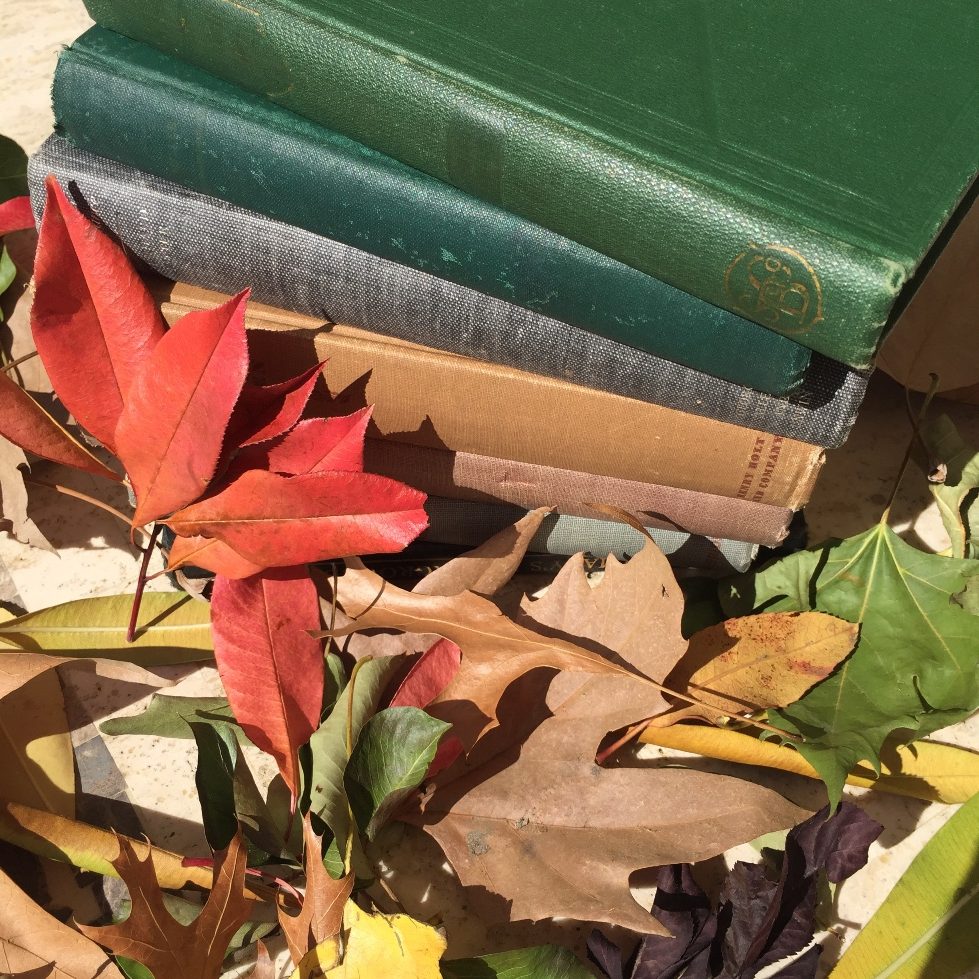 Here’s a video sharing more about the story and the history behind it.

29 responses to “Until Leaves Fall in Paris – Cover Reveal!”