Port Chicago – Desegregation of the US Navy

These events are included in my third novel, Blue Skies Tomorrow. This is the last in a five-part series on the Port Chicago Disaster: 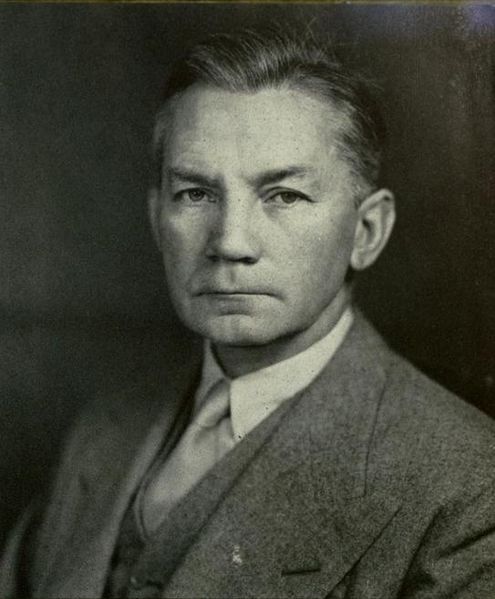 The black sailor had a friend in the new Secretary of the Navy, James V. Forrestal, who had been appointed by the president on May 19, 1944 after the death of Frank Knox. Forrestal found that Admiral Ernest King, Chief of Naval Operations and Commander-in-Chief of the United States Fleet, believed that integration was right and necessary. In March 1945, Forrestal asked Lester Granger of the National Urban League to serve as his adviser. Forrestal liked Granger’s tactics. Rather than arguing for desegregation solely in the name of fairness and rights, Granger argued that desegregation increased security, production, and administrative efficiency. 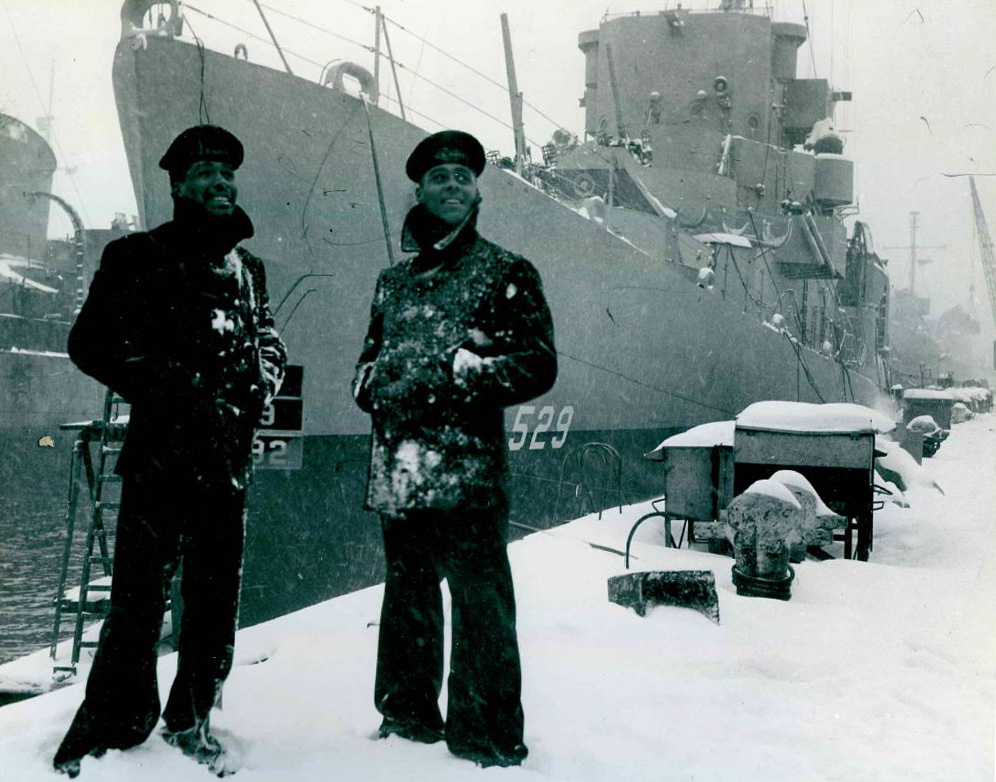 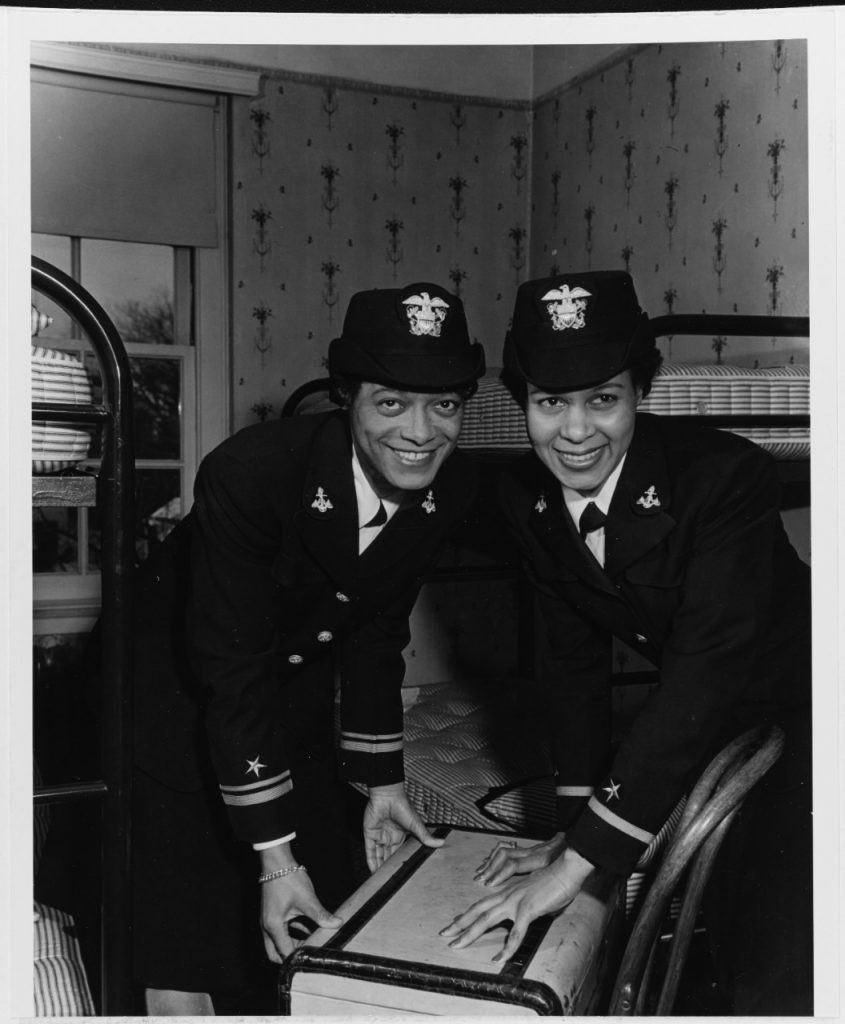 Progress in the Navy was slow but significant. By the end of the war, 5.3 percent of naval personnel were black, double the prewar percentage but still less than half the percentage of the population. Only 60 black officers served in the Navy, up from zero before the war. Seventy black women served as WAVES, and four black women served in the Navy Nurse Corps. Before the war, blacks were only allowed to serve as steward’s mates. By the end of the war, blacks held 67 different ratings, although 40 percent still served as steward’s mates. 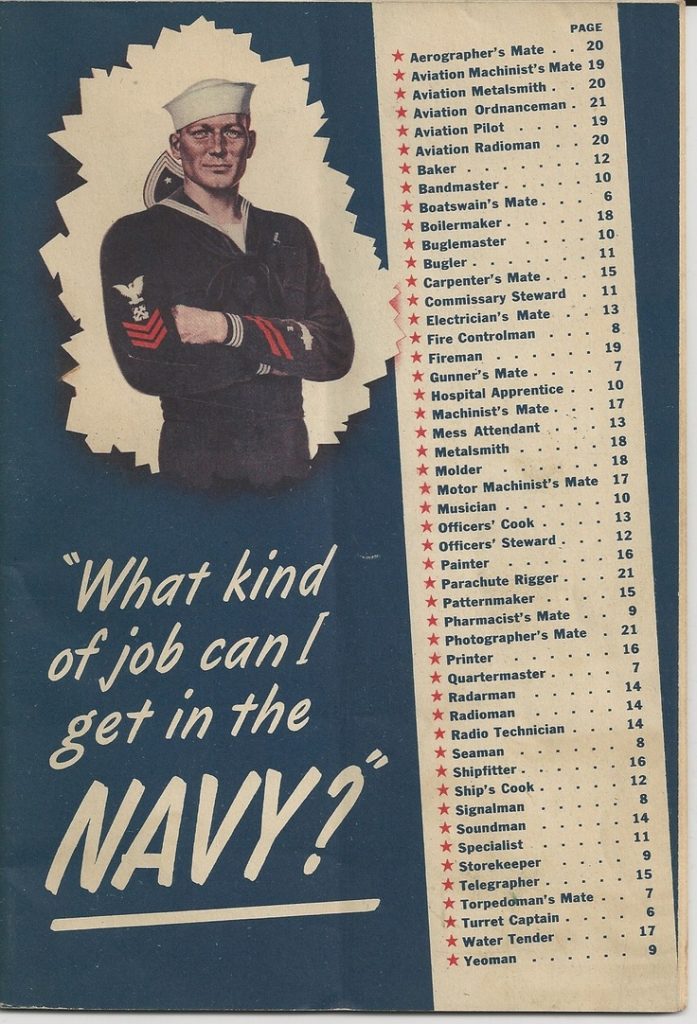 7 responses to “Port Chicago – Desegregation of the US Navy”