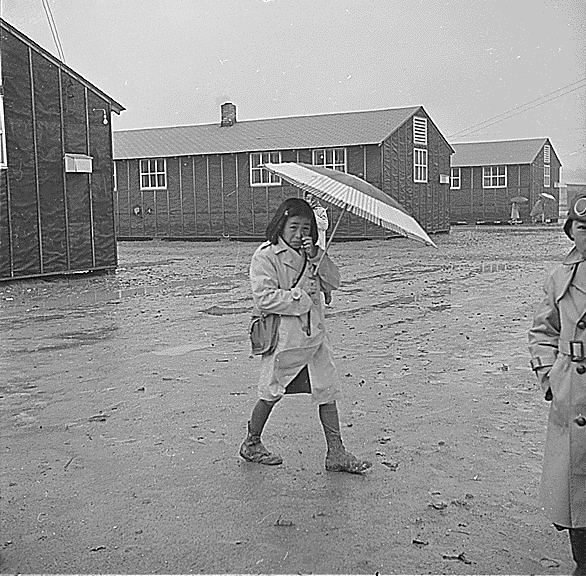 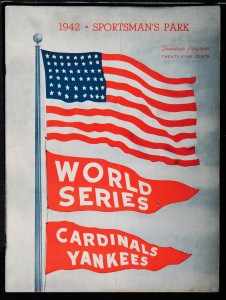 80 Years Ago—Oct. 5, 1942: Nazis order all Jews in concentration camps in Germany to be sent to Auschwitz or Majdanek. 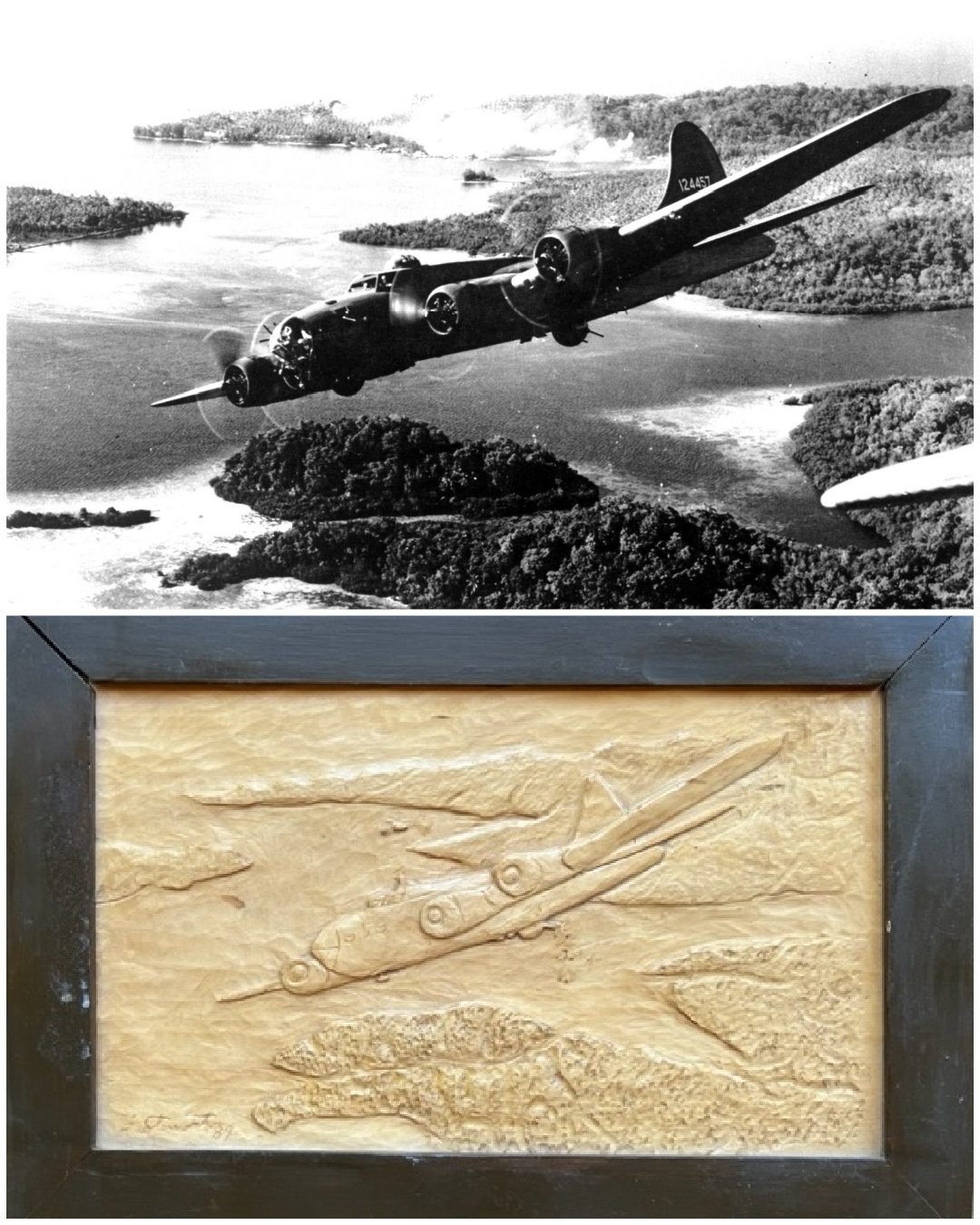 B-17F Flying Fortress “The Aztec’s Curse” of 26th Bomb Squadron after attack on Ghizo Island in the Solomons, 5 Oct 1942 (US National Archives) and a wood carving my grandfather, Frederick Stewart, made based on this photograph, 1989 (Sarah Sundin collection)

US 5th Bomb Group begins operating from Guadalcanal with B-17 Flying Fortress heavy bombers—the B-17s will be evacuated from the island only 10 days later. 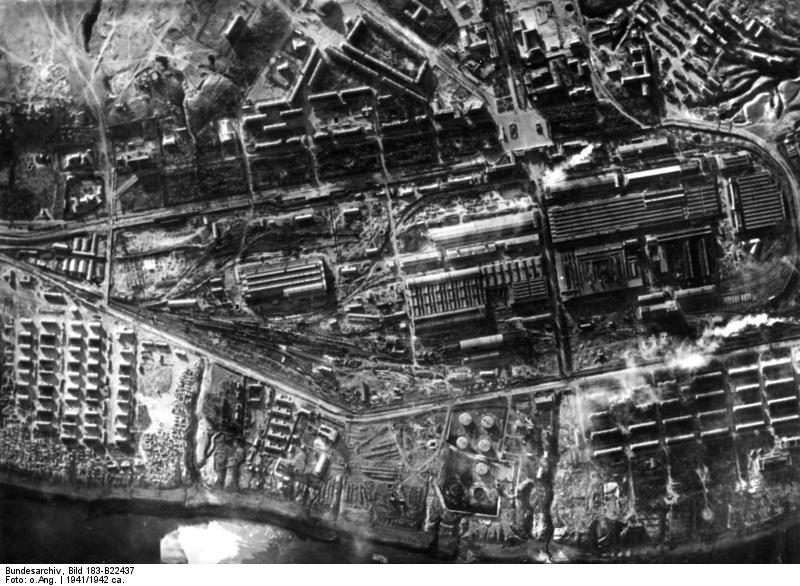 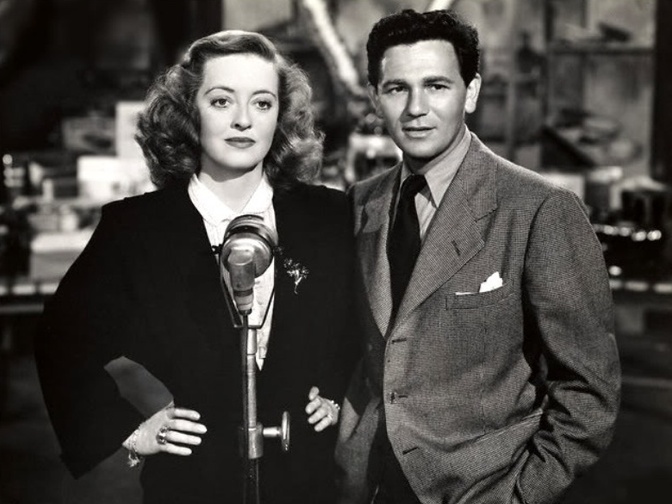 US War Dog Reception and Training Center is established at Fort Robinson, NE.

Hollywood Canteen opens on Cahuenga Blvd., started by Bette Davis and John Garfield, with film stars entertaining and serving Allied troops; unlike other canteens, it’s integrated and open to servicewomen in uniform. 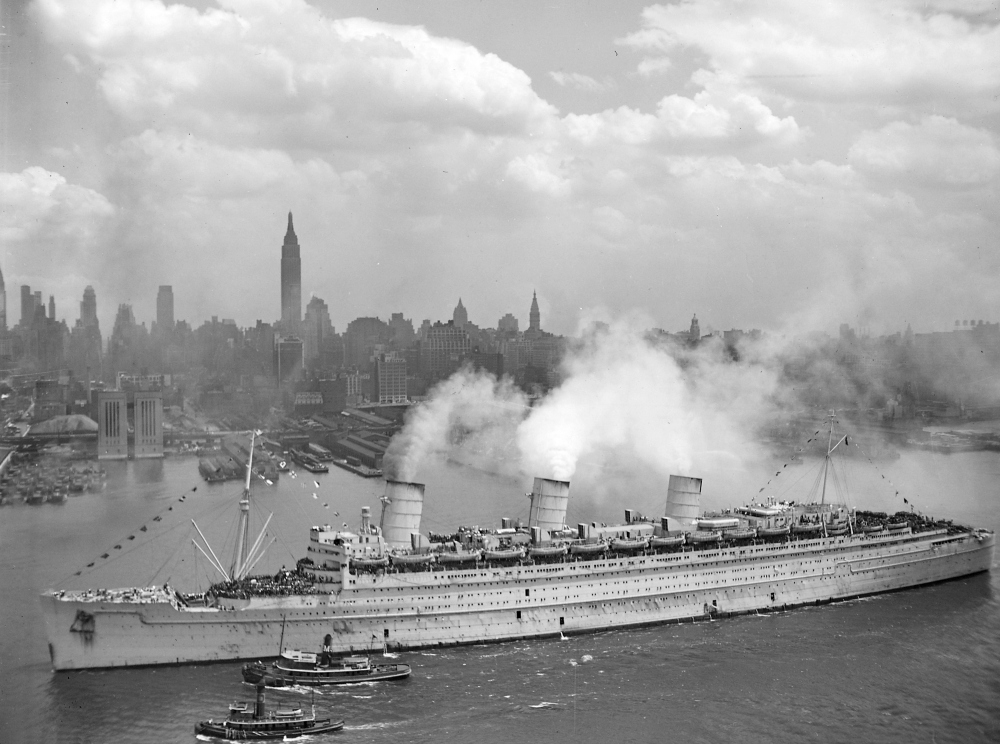 US Marines occupy Funafuti in the Ellice Islands in the Pacific to build an airfield. 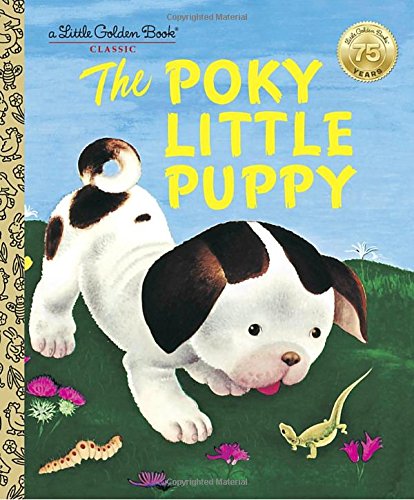 Maiden flight of Bell Airacomet XP-59A at Muroc Army Air Field in California, the first US jet to fly.

Golden Books are first sold for 25 cents each; the twelve original titles include Scuffy the Tugboat and The Poky Little Puppy. 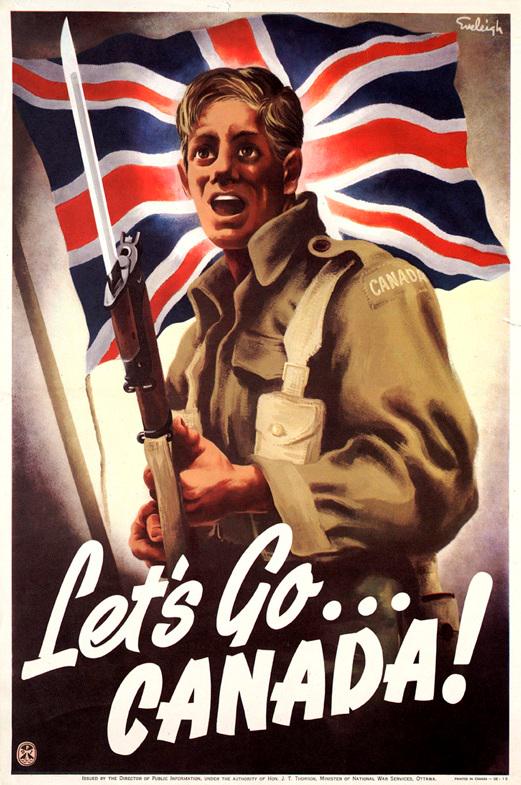 Canada begins draft for men 19 and older (men 21-24 are already subject to draft). 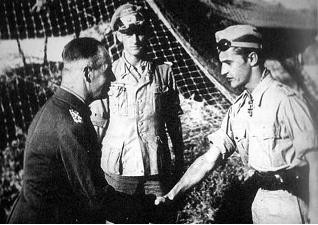 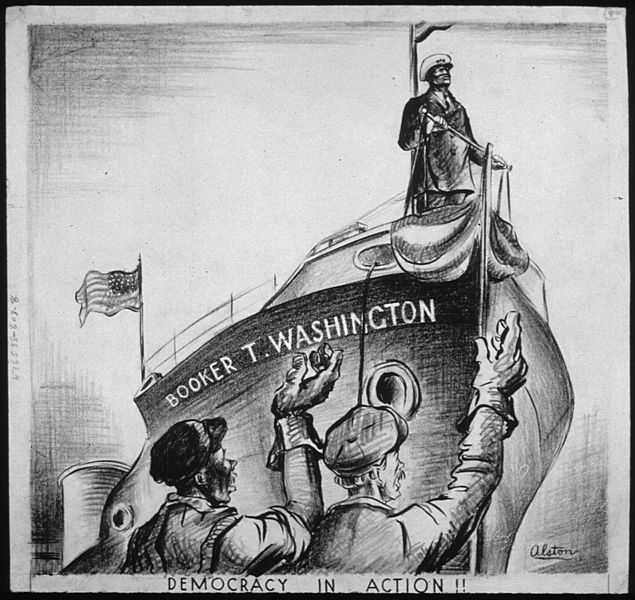 Seaplane from Japanese submarine I-25 drops incendiary bombs near Port Orford, Oregon, in an unsuccessful attempt to start forest fires, the second and last bombing of the US in WWII.

Liberty ship Booker T. Washington is launched at Wilmington, DE, the first US merchant ship named after an African-American and the first commanded by a Black captain (Hugh Mulzac); the crew was integrated. 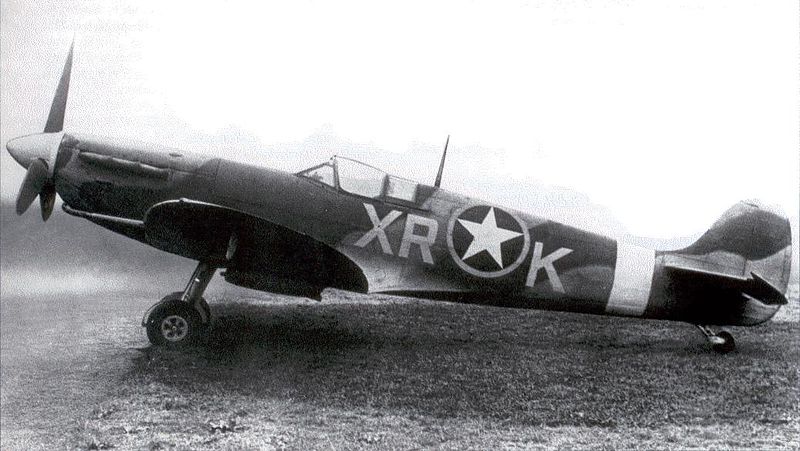 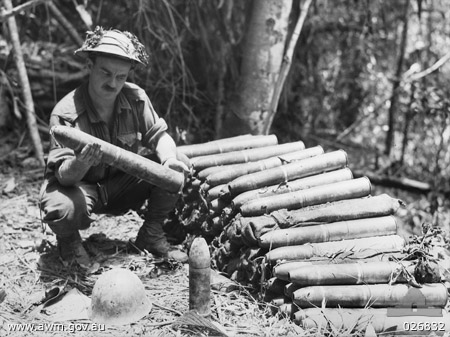 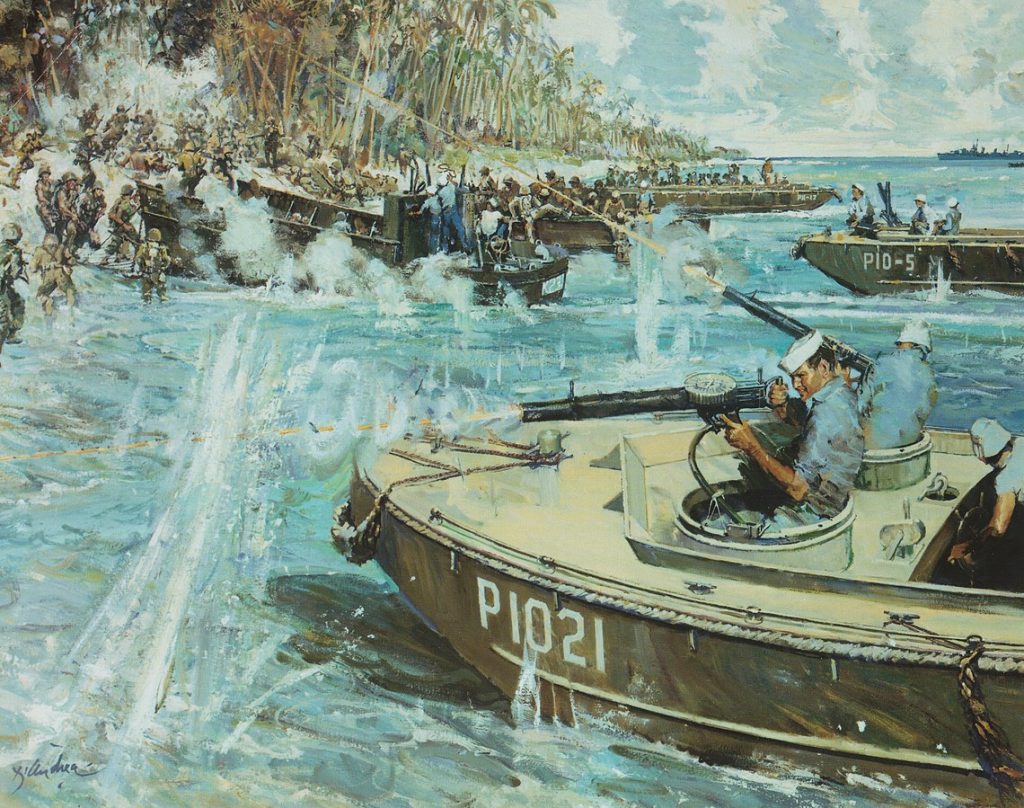 Painting of US Coast Guard personnel evacuating U.S. Marines from near Point Cruz on Guadalcanal under fire during the Second Battle of the Matanikau on Sept. 27, 1942 (public domain via US Coast Guard)

80 Years Ago—Sept. 27, 1942: During the withdrawal from Matanikau on Guadalcanal, Signalman 1C Douglas Munro uses his Higgins Boat to shield Marines at the cost of his life; Munro is the only US Coast Guardsman to receive the Medal of Honor ever.

Glenn Miller and his orchestra perform together for the last time before Miller enters the US Army Air Force, at Central Theater, Passaic, NJ. 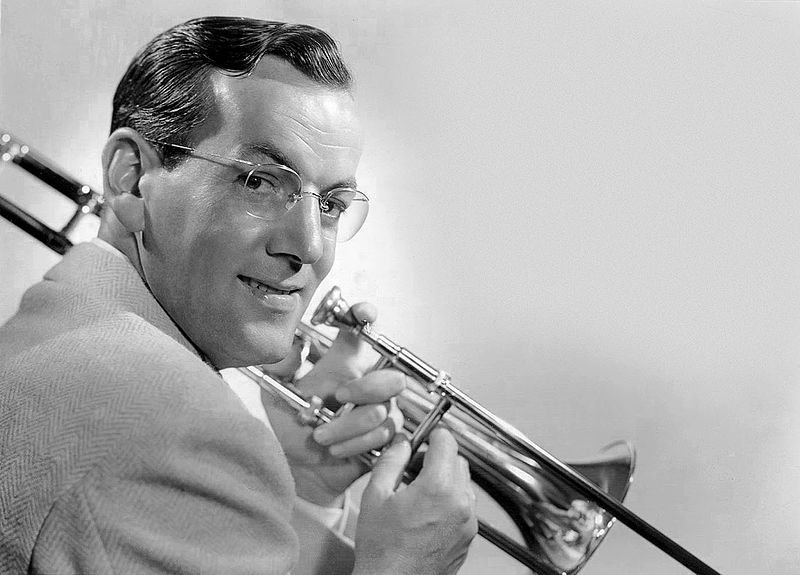